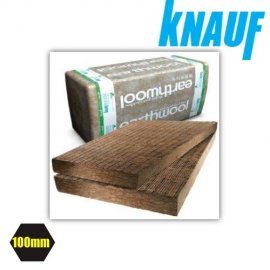 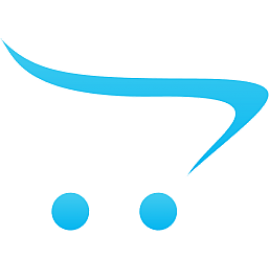 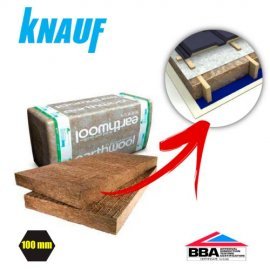 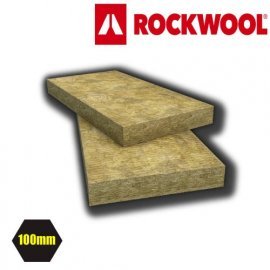 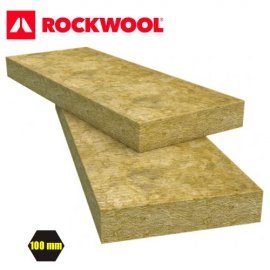 100mm Rockwool RW3 All Round Performer Slab (pack-4)An all round performerROCKWOOL RW3 is a robust insulation solution for a range of general building projects as well as specialist specifications such as commercial, leisure, industrial and more. This Rockwool insulation provides excellent acoustic, thermal and fire performance 100mm insulatio..

100mm Rockwool RW5 Universal Insulation Slab (pack-2)An all round performer ROCKWOOL RW5 is a robust insulation solution for a range of general building projects as well as specialist specifications such as commercial, leisure, industrial and more. The insulation provides excellent acoustic, thermal and fire performance. ROCKWOOL RW5 has .. 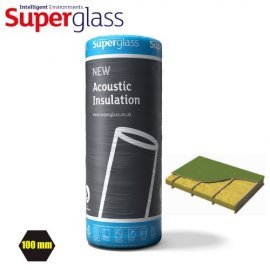 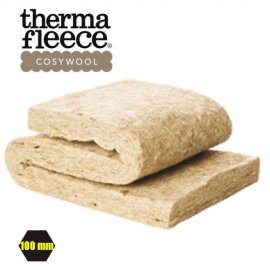 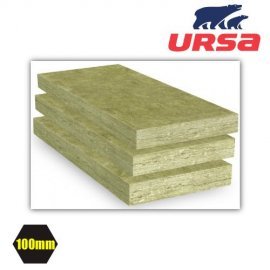 100mm URSA 35 Cavity Batt For Mansonry Walls (5-Pack)Insulation for Masonry Cavity WallsURSA Cavity Batt is a lightweight, semi rigid glass mineral wool slab treated with silicon based water repellent additive. It is suitable for use in both fully and partially filled masonry cavity walls up to 25m high.Technical informationThickness: 75,.. 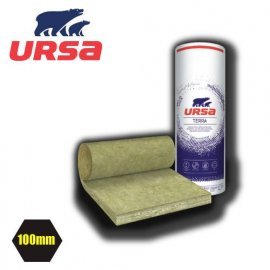 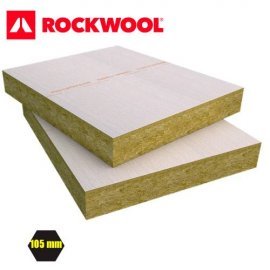 105mm Rockwool Hardrock Multi fix DD For Flat Roofs (pallet/12)HARDROCK® Multi-Fix (DD) Thermal and acoustic insulation for flat roofs.Multiple sound sources, especially rainfall, can cause disruption in the interior environment. This is where HARDROCK Multi-fix (DD) comes in. Compatible with a range of roofing systems, this ROCKWOOL solution provi.. 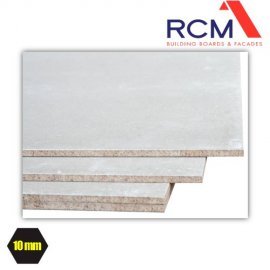 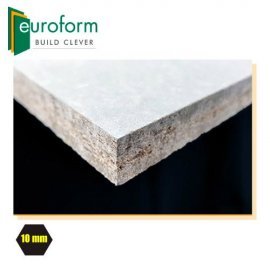