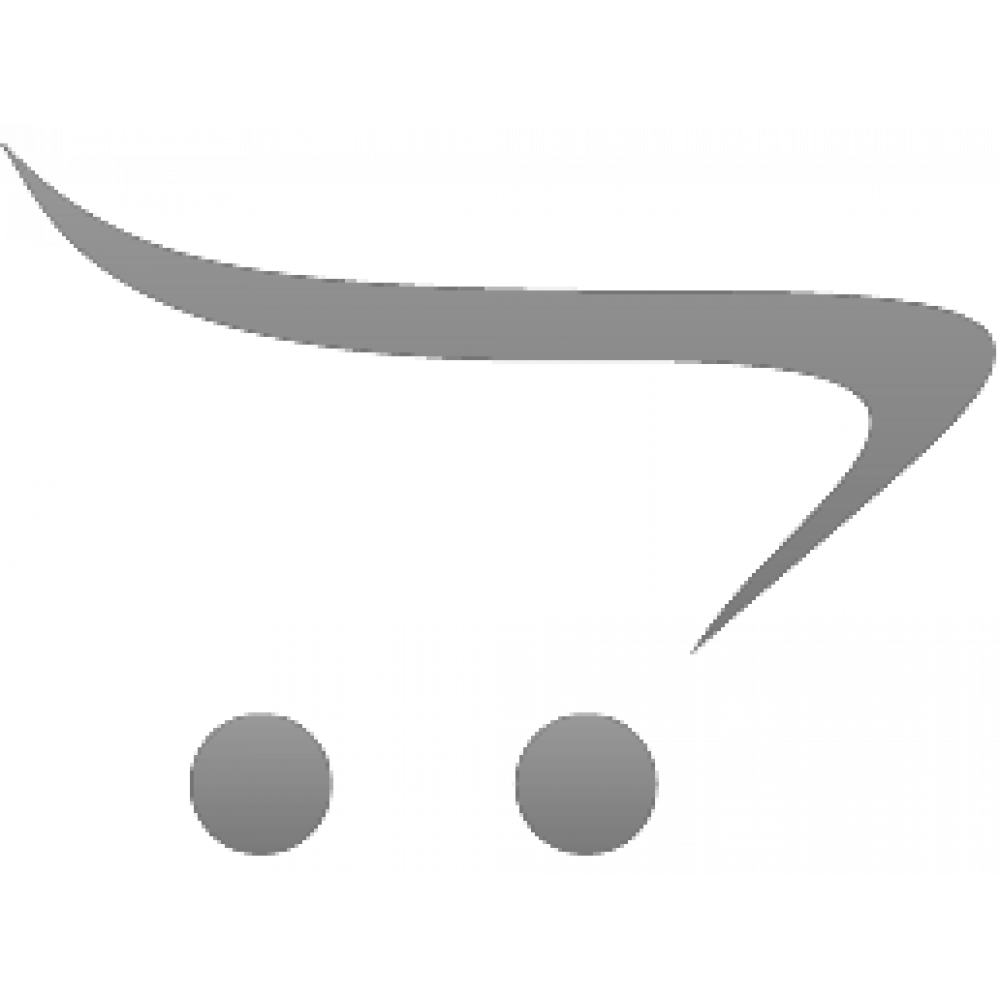 These studs are the strongest available in the Gypframe range. They allow for increased partition height, without increasing partition width, and provide improved impact resistance.

Commonly used in ShaftWall, GypLyner IWL, GypWall QUIET IWL and other GypWall systems where board fixing strength is paramount. Structural apertures are also spaced along the spine of the Gypframe ‘I’ Stud, providing easy routing of services through a partition. Conforms to EN 14195.

Cold Rolling and UltraSTEEL™ UltraSTEEL™ is a manufacturing process that alters the characteristics of plain steel, providing higher strength capacity at a lighter gauge. The process effectively hardens the steel by working it in strips with two mating rolls, which produce a dimpled surface and ribbing effect across the surface of the metal. During the process, the effective thickness of the material is increased to that of the original thickness plus that of the ribbing.

Once the UltraSTEEL™ process has been applied, the base material is then passed through a series of contoured rollers which progressively form the steel into the required profile.

The number of rollers in the process will vary, depending on the complexity of the profile being rolled. Service entries or tabs are pierced, either at the beginning or end of this process. The formed profiles are then cut to exact length, packed and then bundled ready for delivery.

UltraSTEEL™ is unique to British Gypsum and the Gypframe profiles product range. Along with an aesthetic difference, UltraSTEEL™ provides the following additional benefits over plain steel sections:

Gypframe metal studs products are produced to the European manufacturing standard EN 14195: 2005 and are manufactured under a quality system independently audited and certified as conforming to ISO 9001: 2008. The EN 14195: 2005 standard does not cover component design or system performance.

Either British Gypsum Drywall Screws or British Gypsum Jack-Point Screws should be used for fixing plasterboard to metal. Screw length should be based on board thickness and reaching a minimum of 10mm penetration into a metal stud.

How do you build a fire-rated partition where access is limited to one side only?

Our ShaftWall system is designed for this application.

How do you extend the length of Gypframe metal stud?

This can be achieved by ‘splicing’ two studs together with an overlap of 600mm minimum, then fixing together using Wafer Head Drywall Screws (two to each flange).

When you order from opencartworks.com, you will receive a confirmation email. Once your order is shipped, you will be emailed the tracking information for your order's shipment. You can choose your preferred shipping method on the Order Information page during the checkout process.

The total time it takes to receive your order is shown below:

Processing time: The time it takes to prepare your item(s) to ship from our warehouse. This includes preparing your items, performing quality checks, and packing for shipment.

Shipping time: The time for your item(s) to tarvel from our warehouse to your destination.

Shipping from your local warehouse is significantly faster. Some charges may apply.

In addition, the transit time depends on where you're located and where your package comes from. If you want to know more information, please contact the customer service. We will settle your problem as soon as possible. Enjoy shopping!

All delivery charges are included in the final shopping basket and are dependent on the products Scottish Highlands & the Islands where additional shipping charges will apply.

Please note that not all products will incur an additional delivery charge to the Scottish Highlands & the Islands – this is based on the costs from the manufacturer, distributor or courier providing shipping on our behalf. If your delivery address is in the Scottish Highlandsand Islands, a member of our helpline team will contact you prior to processing your ordershould an additional delivery charge apply.

While we make every effort to ensure orders are delivered by the date required, we cannot guarantee availability from the manufacturer or the manufacturer's delivery schedules.

Any variation to web delivery date given will be advised to you by email or telephone. If we are unable to make delivery because access is not possible, we reserve the right to make a failed delivery charge. 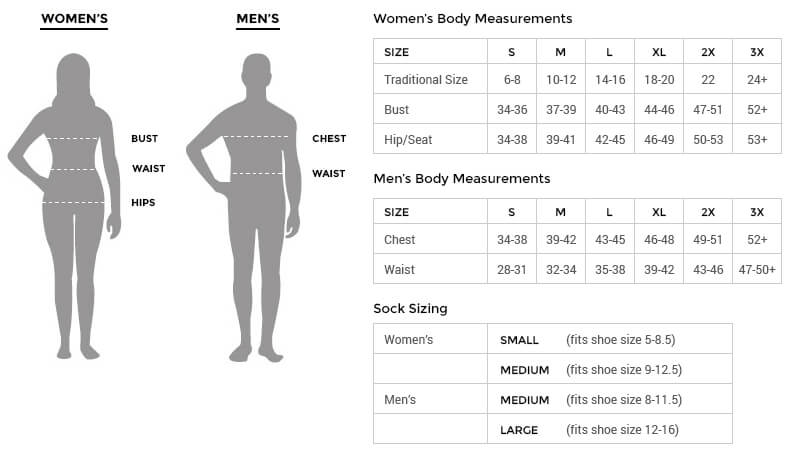